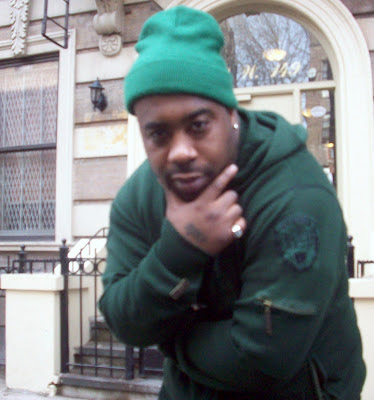 Money Stacks- vision started on the streets of Harlem at a young age.Growing up in Harlem he got to see some vivid pictuers of street culture and lifestyle.Harsh realities coming from that lifestyle forced "Money" to deal with tragedy at the youg age of 2,resulting in the death of is dad.Not knowing it then ,but looking back "Money Stacks" always was entertaining at local block parties(danceing) or just up on the current tune in that era (80's).Those block parties(149st between 8th & 7th)would also leave him to be around some of the artist that help build the rap game in it's first stage,(Bizzy Bee,Love bug Starski,Starchild,Biz Markie) and others in that class.Money Stacks- would eventually start to try in recite their rhymes and learn how they controled the crowd and mic.It was that stage & setting of lifestyle & culture that sparked it for him.

Once again that culture & street lifestyle would effect him after a apartment burglary left his mother to feel unsafe in the building (80's crack era).Not knowing this but "Money Stacks" mother moved herself and her only son at the time to (145th & st.nick) right down the street where famed drug kingpin (AZ)would start his journey in the game.Coming outsiide he would see (Alpo) doing tricks on bikes and begin to hear (Mobstyle) a rap group formed by (AZ)from harlem.He knew then he could one day be apart of that culture just by growing up in "Harlem".After hearing one of raps greats(Rahkim)on the radio and seeing the video shot in famed(Rucker park)he knew and felt he could to do what (Rahkim) was doing as well.So one day in the late (80's) around (89')he would write his first rap and spit it for his mother.He knew then that was the beginning of his rap life.

As a yongster "Money Stacks" would read the back of cassette tapes and try to go to the labels address to get a deal but they never let him in or told him lies like "this is not a label".Money Stacks- kept writting but was indulging in that culture he onced seen first hand outside in front of him(the street life).Putting the raps to the side, it was more about selling drugs and smoking weed and wanting to go to (The Rink,Skate key,or Club 2000)but still he was young and only had the music to soothe him at that time.


Growing up in famed Harlem also set the tone again for "Money Stacks" as basketball & entertainment was the new era come up. Being around the likes of young up in comers (Ma$e,Big L) amoung other upstarts in the young Harlem World music scene, lead "Money Stacks" to develope a stronger passion & hunger for now wanting to write rhymes with more conviction.


Money Stacks- began to get futher in the street life and had a kid at age 14,so he grew up fast at that point.Needing money he started to then go "out of town" to get bigger sums of money quicker, but that just caused him to get locked up leaving his new family behind.Still he had music and time to write those raps he so much wanted to but couldn't write,becausse he was in the streets and didn't have the dedication any more.

After coming home that fisrt time one of those same guys(brother to "Brucie B") who use to threw those block parties had an oppertunity for "Money Stacks" to go to a meeting at "Rooftop studios" owned by (GUS) the once owner of the famed "Rooftop" skate ring in Harlem on 155th 8th ave.At that meeting he had a chance to spit for then a&r "TC" who worked with (Big L,Herb Mcgruff) and other harlem artist.Money Stacks- spit 8 bars for "TC" and he said stop right there (I know you got it).Nothing never came of the placements and recording time because "Money Stacks" wasn't really taking it to serious,just getting blunted and thinking he was on already on top of not being pushed by the label heads enough would not cut it.

It took "Money Stacks" to go back out of town and a meeting with long time friend and manager (Quan) of (Low Key ent),for "Money" to take things serious enough that it spawned a mixtape hosted by (Dj Giftedson) of the "dmv" area and a short lived tour in the "dmv" area (04').Money Stacks- opened up for (Styles P) in one of those shows but due to his street activites was forced back into the system.

In that sysytem is where "Money Stacks" thought to form his own lable(Rottnapple Cartel ent) and put out his own music once he returned home.Due to his home coming he strated dropping the mixtape sreies "Back to dt streets 1,2,3,4..." starting in 05'

Money Stacks- would put out a single straight to itunes called "pop shit" in 2010.
2011 was album/mixtape called "Back to the streets vol.5" on itunes due to his coming home series of mixtapes.

In 2012 he dropped the  Ep "In da street", songs "Money Stacks" wanted to give  his fans before once again going back in the system for drug related charges.

2014 Money Stacks  now and is pushing  new found company (Money Stacks Media) which does promotions,marketing,distribution and management. With the release of the My 16 Barz single.

2016 Brought more legal trouble so Money worked on and released Crack On Deck 3 to the world threw his new distribution deal while awaiting court.

On probation for 2017 Money Stacks found time to record and explore business. A new single was released in 2018 titled Midnight Blues feat upstart artist Timi whom Money was introduced to threw her management.

BTDS5 TRAILER + Straight from the kitchen aka (Cocaine Rappers)

Back To Da Streets 6 (Vlog) 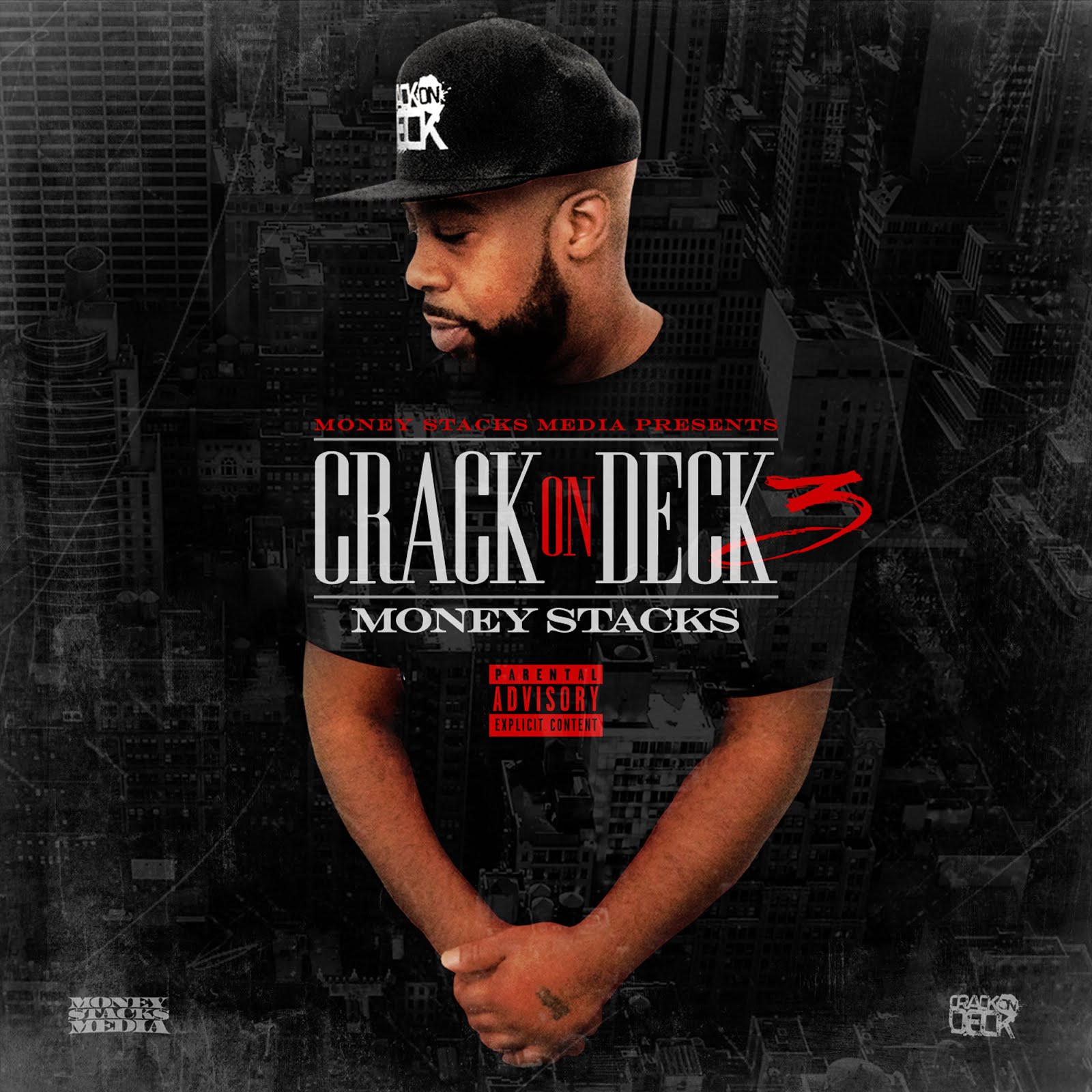